Being a spanish Gandhi opposed the thought of English being overall medium of communications in free India, hence, Hindi was choosen to function as official language of India. Opposition to Hindi as national language tended to generate conflict between Hindi and non-Hindi speaking parts of the country. This problem was Resolved once the constitution-makers accepted all of the major languages as “languages of India”. The problem on the time-frame for the shift from English to Hindi also produced a divide between Hindi and non-Hindi areas. Proponents of Hindi wanted immediate switch over, while non-Hindi areas advocated retention of English for an extended or even indefinite period. Hence constitution so long as English was to keep for used in all official purposes till 1965, when it might be replaced by Hindi in phased manner. The constitution laid upon the federal government the duty to market the spread and development of Hindi & offers the appointment of Commission & a Joint Parliamentary Committee to examine the progress within the respect. Provided the usage of English being an associate language along with Hindi for the state just work at centre & for communication between your centre and non Hindi states would continue so long as non-Hindi states wanted it. Indefinite policy of bilingualism was adopted. The states were to look at a three language formula that’s study of today’s Indian language, preferably among the Southern languages, aside from Hindi and English within the Hindi speaking areas and of Hindi combined with the regional languages and English within the non-Hindi speaking areas.

Could it be shame over colonization that you imagine keeps it out of history books? 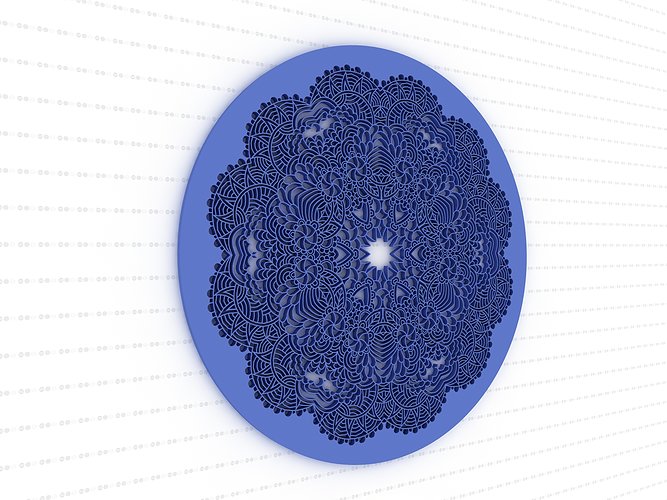 Are kids likely to “get” this? I expect they’ll get what they have to enquire about King Philip’s War and about juvenile behavior encouraged by adult-generated culture and props. Or even, then your adults who obtain it, should start the conversation. Many thanks for the close reading of Alvin, and then for starting the discussion. Thanks, Lenore, when planning on taking time to react to my questions. Incorporating history into the books is fantastic, but I’m uncertain I am aware why you chose King Philips War. You include that war as you believe that it is fundamental with an American identity. What do you consider may be the shame for the reason that war? That is where I’m confused. Could it be shame over colonization that you imagine keeps it out of history books? I’m uncertain why textbook writers would feel shame at that time of colonization. If it’s shame over treatment of Native peoples, then, it creates me wonder why you do not feel shame at using shameful stereotypes. You’d other selections for a birthday theme. Or perhaps a Harry Potter one!

Something more sophisticated. Course, both of these may have trademark issues, but I believe you obtain my point. I believe in being “TRUTHFUL” to just how some kids in america do birthday parties, you’re passing that practice to your readers being an ok move to make. Nobody inside your book says “wait a sec.” You leave it around kids and adults to state “oh, they must not be doing that.” You assume the adults will use it being a teaching moment, but a lot of the reviews don’t even mention it. Perhaps you was required to cue them somehow, via an author’s note? If you are comfortable continuing this conversation, Let me know in the event that you as well as your editor, or you as well as your illustrator, discussing those stereotypes. What did you tell one another? Author Cheryl Savageau tried to submit a comment but Blogger had not been working. She submitted if you ask me via facebook. Look is kidding herself if she thinks what she actually is writing is at all true.

All it shows is her very own ignorance and racism – I’m not afraid to utilize that word. I’m Abenaki, and from Massachusetts, and kids here usually do not, and didn’t, even yet in my childhood, play “settler and Indian.” We played cowboys and Indians, because that’s whatever we saw on TV. Kids nowadays (I’m using my grandsons and their friends as references) play aliens, Star Wars, and Mario Brothers. Does she want her children’s book to start out another episode of “play” that could not be tolerated about any racial group? Are you aware that King Philip’s War reference – His name was Metacom. The “Indians” were Wampanoag, Narragansett, and Pawtucket people and yes, some Abenaki people later within the war. She describes the “Indians” as “fighting viciously.” How come that this “Indians” will be the ones that are vicious? These were defending their lives, their land, their own families from invaders. Did she mention that the English displayed Metacom’s at once a stake in Boston for twenty years? Who’s vicious? It is suggested that book is vicious in its stereotypes, its exploitation of a bit of history that she dug around justify a silly, bigoted, and basically untruthful story. I will post on Amazon and I urge others to accomplish exactly the same. I tried to create this on your blog site, nonetheless it didn’t get posted somehow.